How Expat Life Forces You to Open Your Eyes

Fair warning: This post is sort of a rage-filled rant against elements of western media, Asian governments, and the apathy that people show towards what’s really important in life. Why? Because I saw something today that broke my heart and got me mad. Cuss words may appear.

So, forgive me folks, I’m kind of pissed off now. I’ve written before about how a person changes when they become an expat; how living in a strange culture and being constantly exposed to new and different viewpoints can alter how one thinks about the world. It’s one of the great benefits of being an expat, actually – roughly summed up by the popular terms expanding your horizons or opening your mind.

Whether you stay for a week or a year or – in my case – 16 years, you will not be able to look at your home country or native culture the same way. Many times it’s just a small thing (“How much for a slice of pizza?!”) but in many other cases, your experiences have rearranged your brain in such a way that you can’t help but be critical at how silly and pointless many “important” aspects of your home culture really are. The things that you used to find important – that are still important and still celebrated back home – become pointless touchpoints, relics of a time and place that you don’t really recognize anymore.

And sometimes – as I found tonight – you can get downright angry at how much goddamn time and effort and column inches are spent on things that do. Not. Fucking. Matter. At. All. 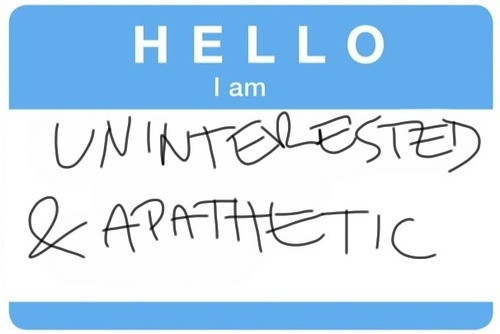 What caused this rage-filled rant was a story on the Huffington Post. I was aimlessly clicking around the internet and HuffPo is always an interesting peek into what left-wing media types are buzzing about, with a few additional stories sprinkled in about what’s going on in the rest of the world. But one particular story caught my eye this time: Photo Of Rohingya Woman Mourning Her Dead Infant Underscores Worsening Crisis.

Three years ago, I would have glanced past this, thought “That’s terrible,” and moved on with my day. I was – and still am, in many ways – pretty hardened against the dark spots in our world; able to deflect most of the terrible images and stories I see or hear.

But I have one weakness; as the father of a 3-year old boy, this kind of shit with children hits me in a soft, painful, emotionally charged spot that didn’t exist before I became a father. It destroys me. It enrages me. It affects me in a deep and sorrowful way that frankly, most people don’t experience until they have a kid.

The image is awful, but here it is, because photos like this need to be seen. 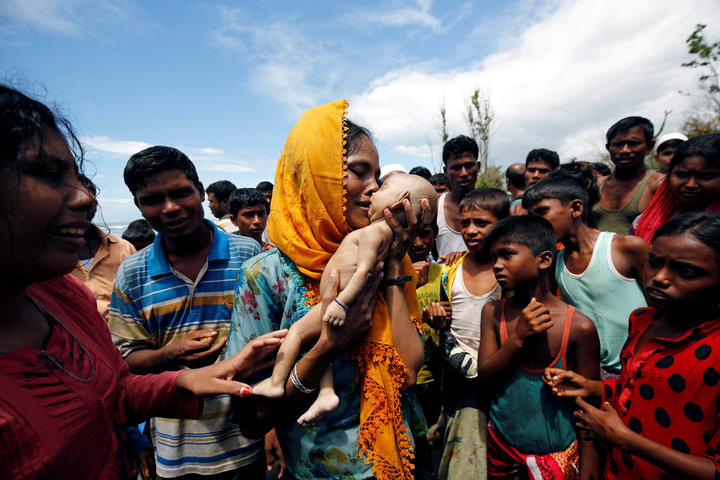 This baby was only 40 days old.

This is a tragic, terrible, powerful photo. This poor fucking boy, this innocent child and his grieving mother are caught up in some bullshit political dick-waving contest where people are being butchered because the people with guns have decided that a slight difference in an arbitrary trait should result in a death sentence. It’s abhorrent and evil; a shameful mark on our civilization and a tragic reminder of how backward and prehistoric our ‘advanced’ civilization really is.

But what really got me mad was when I took a look at what the top videos were on the site and saw this: 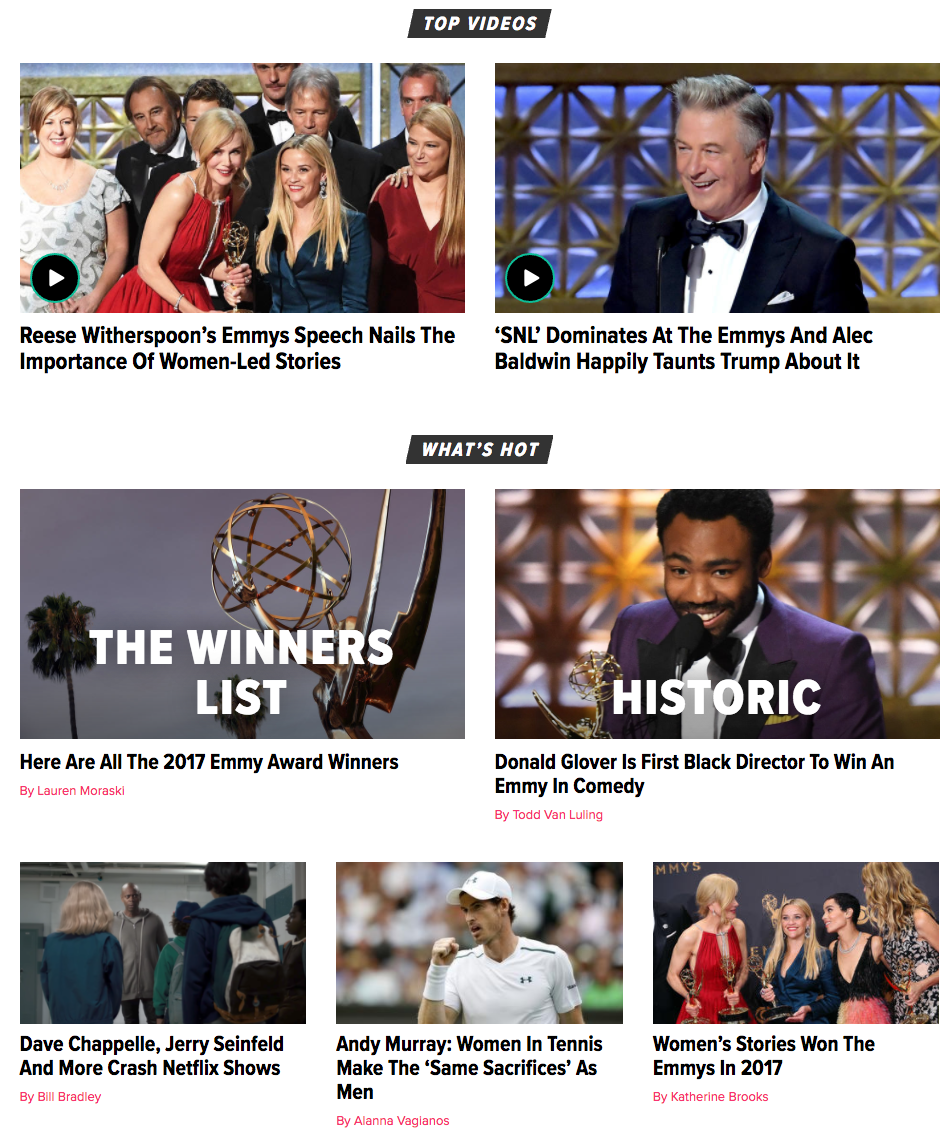 Many awesome. Much amaze.

What false pride, what pointless, hollow self-congratulatory bullshit. None of this matters, at all. It’s like dropping Cheerio into an ocean swell and trying to keep your eye on it while a tidal wave tips your ship upside down.

Look, I know any website or paper or magazine is allowed to print whatever they want, and these stories covering an event that’s important to the HuffPo demographic are certainly not the problem. I love movies and television as much – maybe more – than anyone, and think art and creativity and entertainment is a vital part of what makes us human. But the contrast was too much to take.

And here’s the kicker – I was one of these people. My old memory boxes from back in the day – a series of shoe boxes in which I keep important knickknacks of my life at the time – are full of Oscar pamphlets and newspaper stories on which movie won what, and interviews with favorite famous people. It was very important to me at the time. I was as big a fame whore as any of the people reading those stories.

When I think of my small-town life back home I can’t help but think of Roy Batty’s speech at the end of Blade Runner: “I’ve seen things you people wouldn’t believe.”

But my time as an expat has (see previous expression) opened my mind. When I think of my small-town life back home I can’t help but think of Roy Batty’s speech at the end of Blade Runner: “I’ve seen things you people wouldn’t believe.” It doesn’t make me better or smarter, but it does put things into perspective. Watching a near-genocide 1,300km from your doorstep will do that to you.

Anyway it just pissed me off, knowing how much time and effort was being spent talking about red carpet shenanigans, and who-wore-what, and which make-believe story was deemed the best make-believe story of all the make-believe stories, at the same time this poor woman – and thousands like her – were having their lives torn apart and families murdered right in front of their eyes.

Which  brings me to my central point – none of those things are important to me now. Those names and statues and interviews and fashions are nothing but dust covered memories fading away on used up synapses. It didn’t change anything, it didn’t help anyone, it didn’t forward our collective humanity one bit. But this woman will live in misery and heartbreak for the rest of her life.

The thing is, if I had stayed at home, I’d probably be perched in front of the television still, watching these gilded morons glide down the red carpet and oohing and ahhhing at all the bullshit pageantry.

You can’t come back from years as an expat and see things the same way.